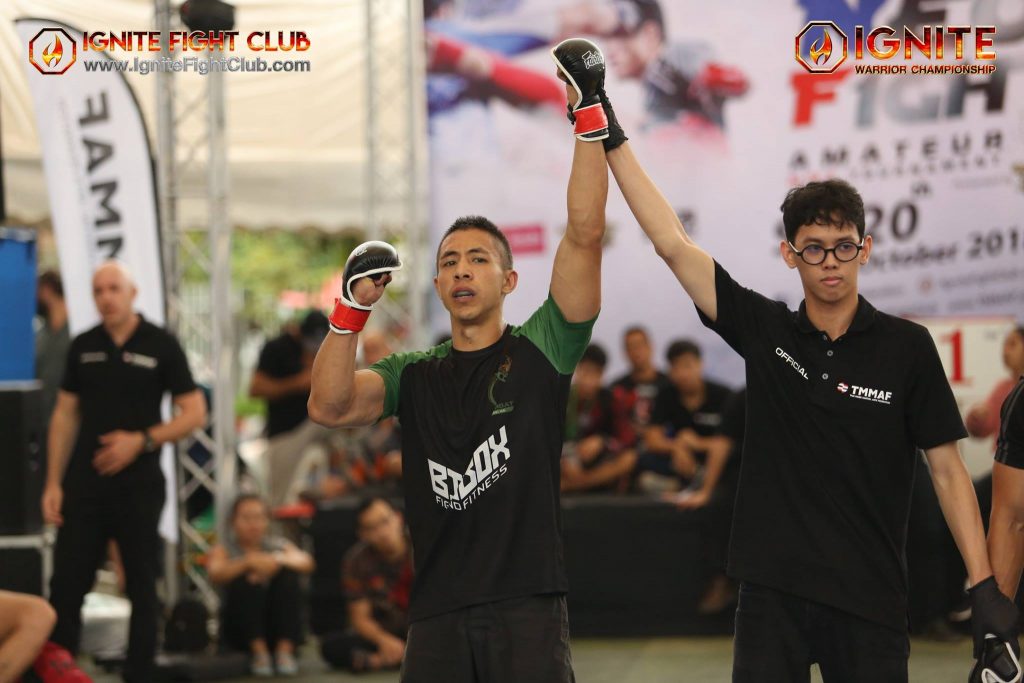 Sakan Lam is a certified instructor in Jeet Kune Do and the Filipino Martial Arts, with over 15 years of martial arts experience. Beginning his martial arts journey in the United States, he began studying Shaolin Kung Fu since 2001, eventually attaining the rank of 2nd Degree Black Belt.

Under their tutelage, he began to extensively train in the arts of Jeet Kune Do, Wing Chun, Muay Thai, Kali, Silat, Savate, MMA, & Urban Combatives. This would lead him to become a representative of Core Combat Unlimited, MANONUDA, FCS Kali Thailand and most recently, Thru The Fire.

Sakan has taught self-defense and combatives in seminars worldwide. Through teaching online tutorials via social media and YouTube, he has reached a worldwide audience with thousands of subscribers. His main motivation is to provide others with self-esteem, health, and confidence through the discipline found in martial arts training.

• Apprentice Instructor in Jeet Kune Do & The Filipino Martial Arts (Sifu John Koeshall, Thru The Fire)

• Featured on the Joe Rogan Podcast‍ 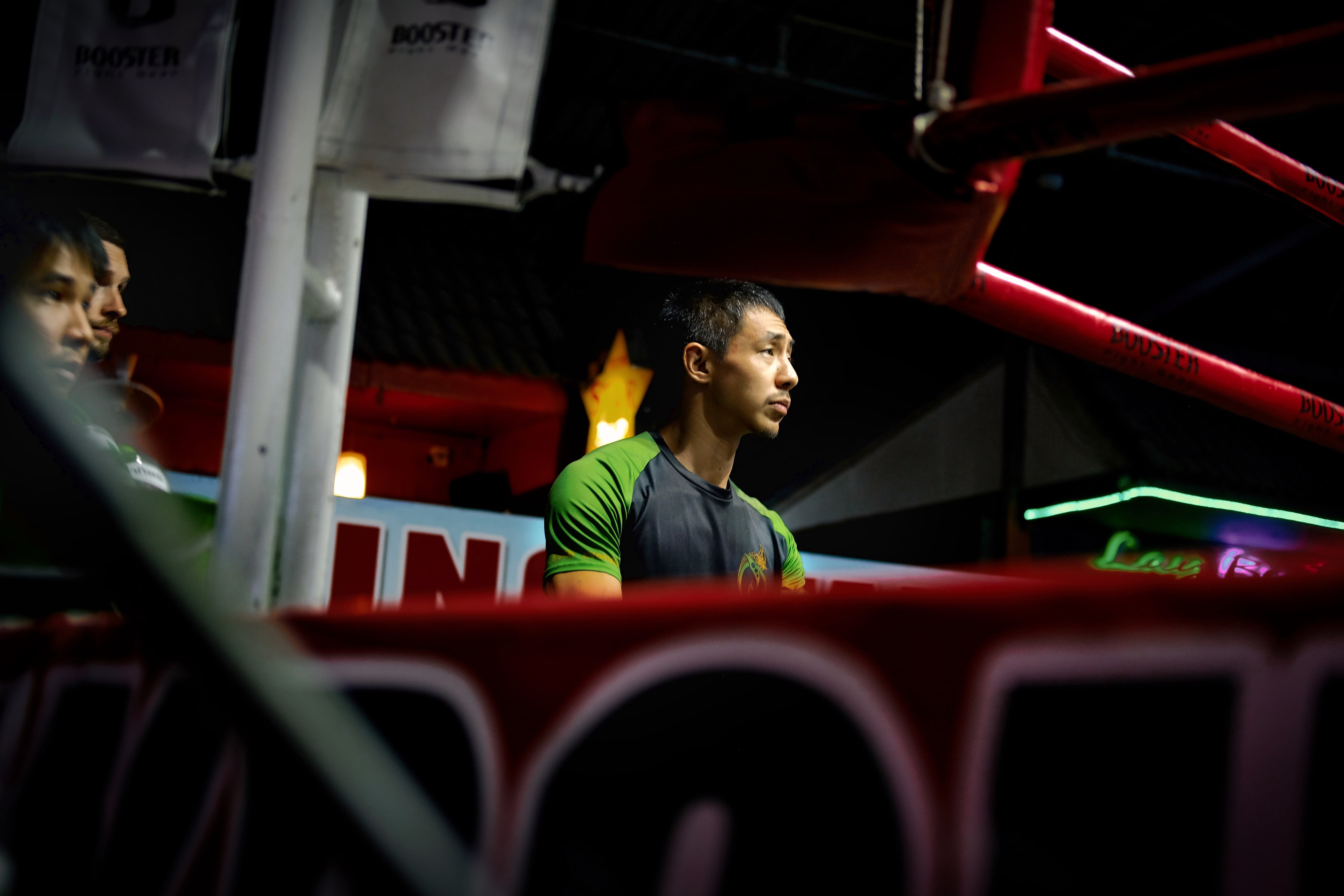 ‍Every serious Martial Artist, Beginner or Advanced has his daily morning routines. Not only you get incredibly fit and versatile with those morning routines, they also give you the edge over every opponent by teaching you the necessary discipline and skillset for every occasion.

We’d like to give you all of Sakan’s 9 morning routines inside your free personal Core Combat Chiang Mai Online Members area. All you have to do is sign up for your free Members Account by clicking the following button: 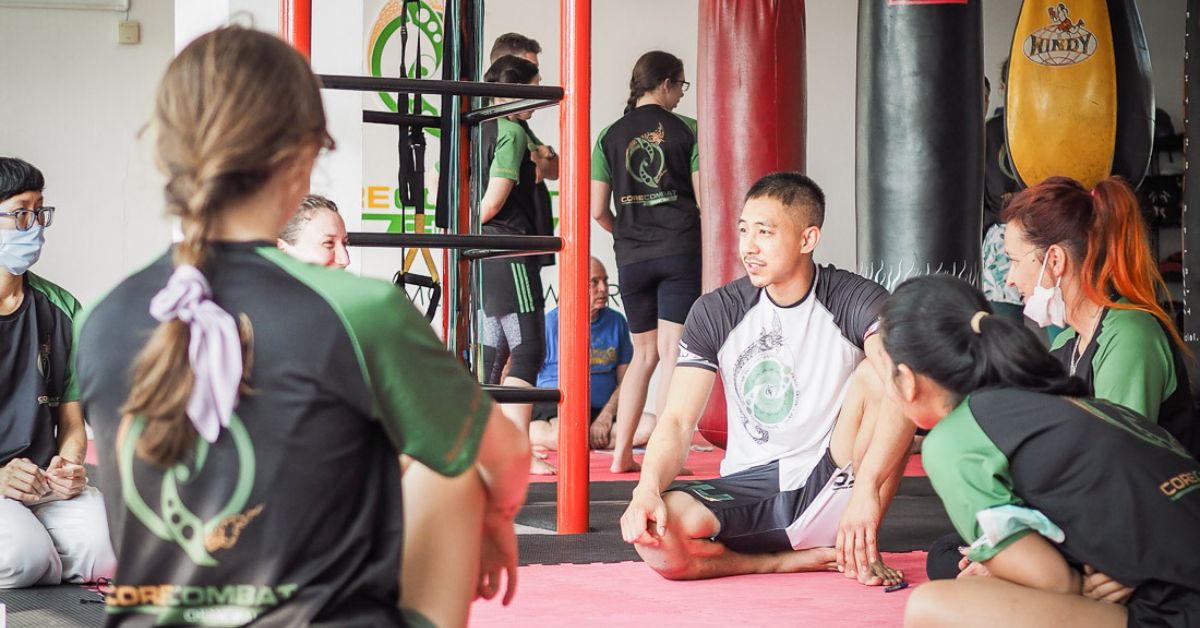 Many people are keen to learn a new martial art or develop an existing skill set, but often don’t have the opportunity to do so.

Which is why we offer a series of effective and easy-to-follow online courses, to give you the opportunity to study in the comfort of your home or anywhere you choose, at your own time and pace, with no training partner or special equipment necessary!

Create your FREE account and join our members area for access to free resources like morning routines for Martial Artists and free sample videos from our full online courses.