The Mixed Martial Arts have always been a passion of mine ever since I watched the very first UFC as a young boy. Perhaps what drew me in was the allure of the stylistic match-ups and the chaotic nature of fighting that was on display.

Like most casual fans, I used to believe the style of a martial art was the predominant factor of a fighter’s success in any competition

Of course, the sport of MMA has progressed a long way since then and so has my understanding of the martial arts as a whole. Like most casual fans, I used to believe the style of a martial art was the predominant factor of a fighter’s success in any competition. Little did I know that training methodology, athletic conditioning, and fight IQ had more to deal with victory in the octagon than any singular martial discipline.

We can safely assume through simple observation that the foundations of Mixed Martial Arts as a sport are Boxing, Muay Thai, Brazilian Jiu Jitsu, and Wrestling. What has been surprising in recent light, has been the resurgence for more ‘traditional styles’ such as Karate, Taekwondo, Kung Fu and Judo. This full-circle return to the roots of martial arts has been a delight to behold for both traditionalists and contemporary fight fans!

However, as I progress in the sport as both a competitor and a coach, I’ve come to realize that the keys to success in MMA lie not within the various arts it’s comprised of, but rather in the transitions which hold it together. MMA is about constant adjustments, adapting on the fly… and as Bruce Lee would say ‘flowing like water’. The practitioner who can seamlessly advance his position and navigate the different ranges of combat with confidence will undoubtedly be the victor.

Don’t be overly attached to any style and remember the value is always found ‘in-between’  – the place where people seldom look!

Keep this in mind as you practice the various martial arts for competition, self-defense, and self-improvement. Don’t be overly attached to any style and remember the value is always found ‘in-between’  – the place where people seldom look!

This Joe Rogan Podcast clip came out right after I wrote this article:

Good luck in your training,

In my 25 years of martial arts training and coaching, I’ve come to the realization that many people are keen to learn a new martial art or develop an existing skill set, but often don’t have the opportunity to do so.

Which is why I’ve created a series of effective and easy-to-follow online courses, to give you the opportunity to study in the comfort of your home or anywhere you choose, at your own time and pace, with no training partner or special equipment necessary!

Please create your free account for our Online Learning Platform by clicking on the button. Inside the membersarea you get access to free ressources like morning routines for Martial Artists and also a bunch of free videos from our full online courses.

I’m looking forward to training with you. Thank you! 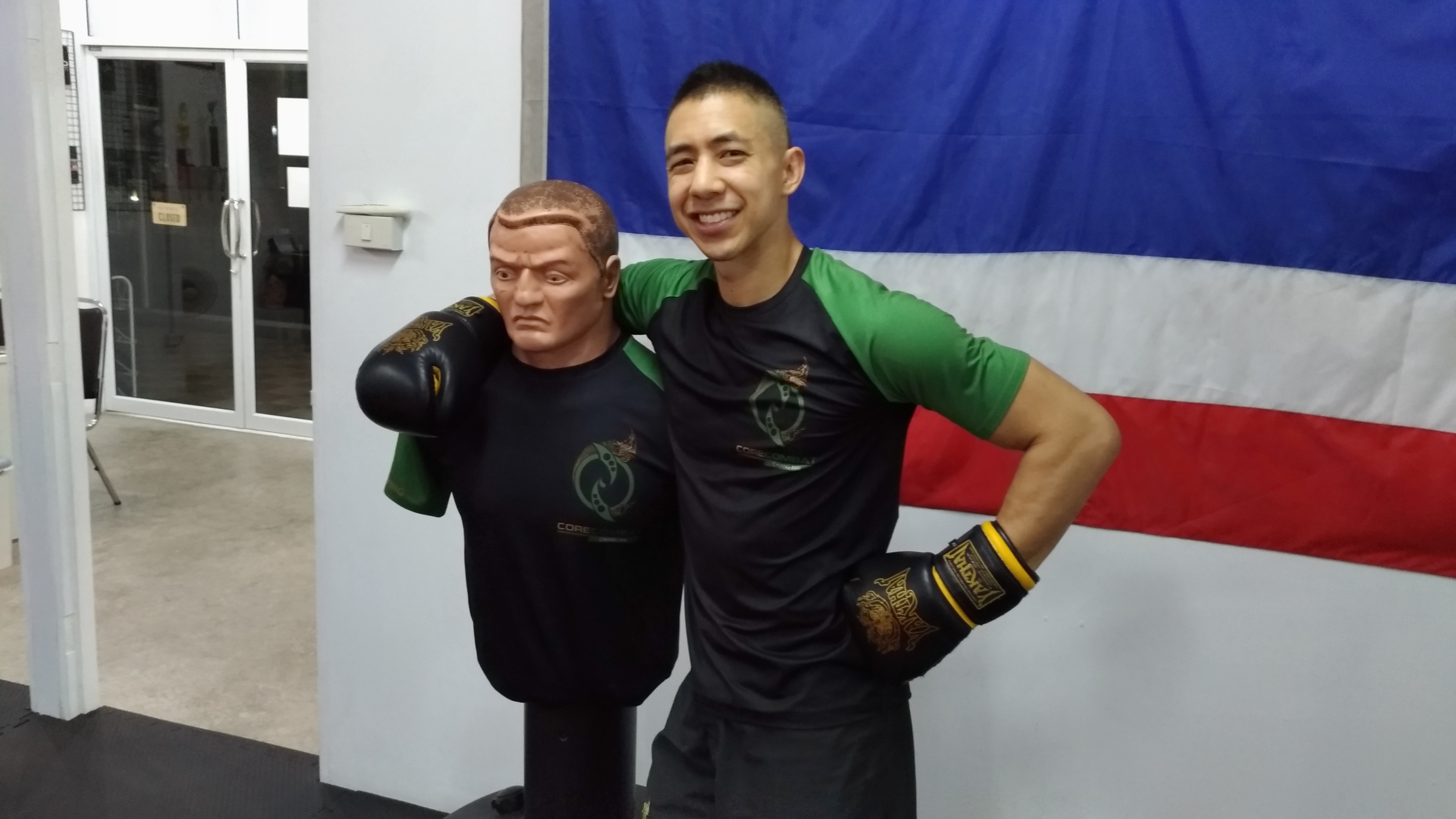 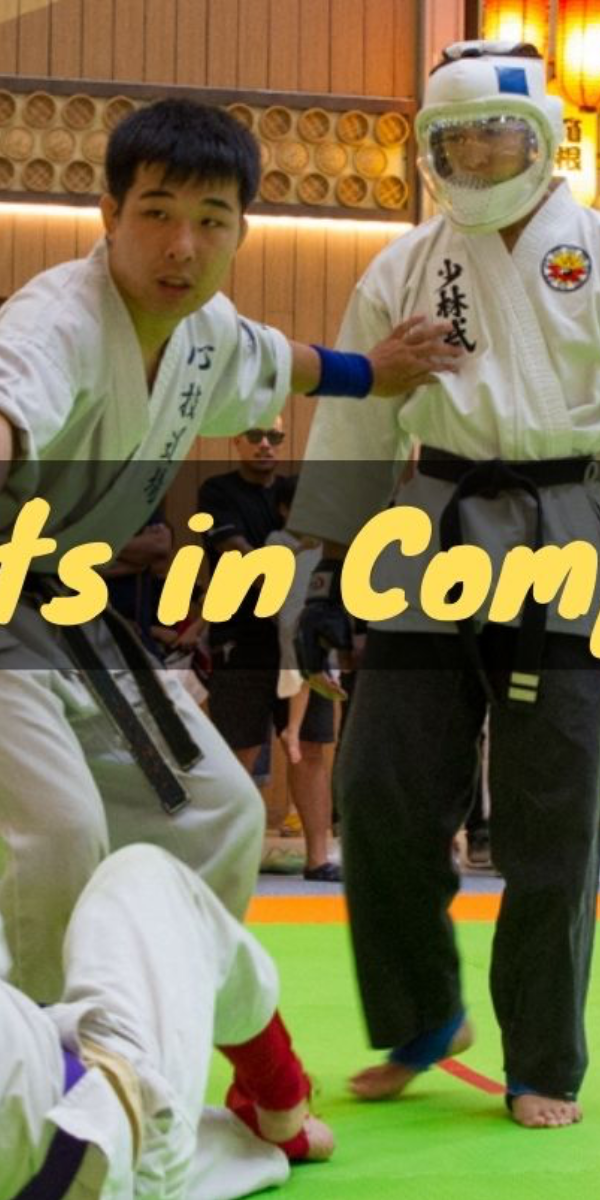 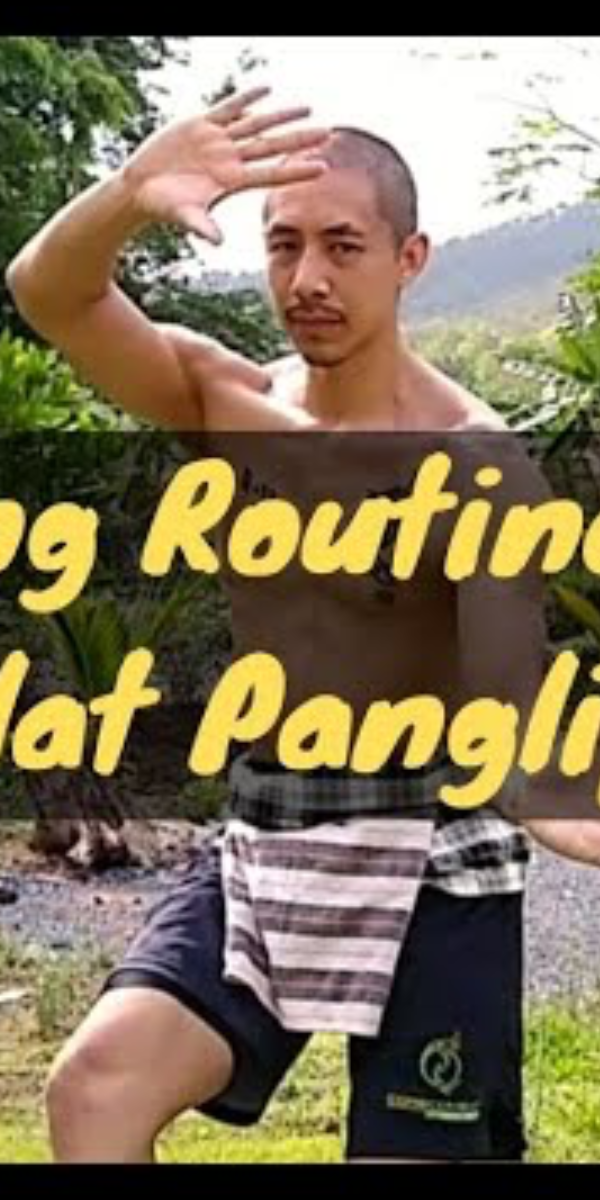 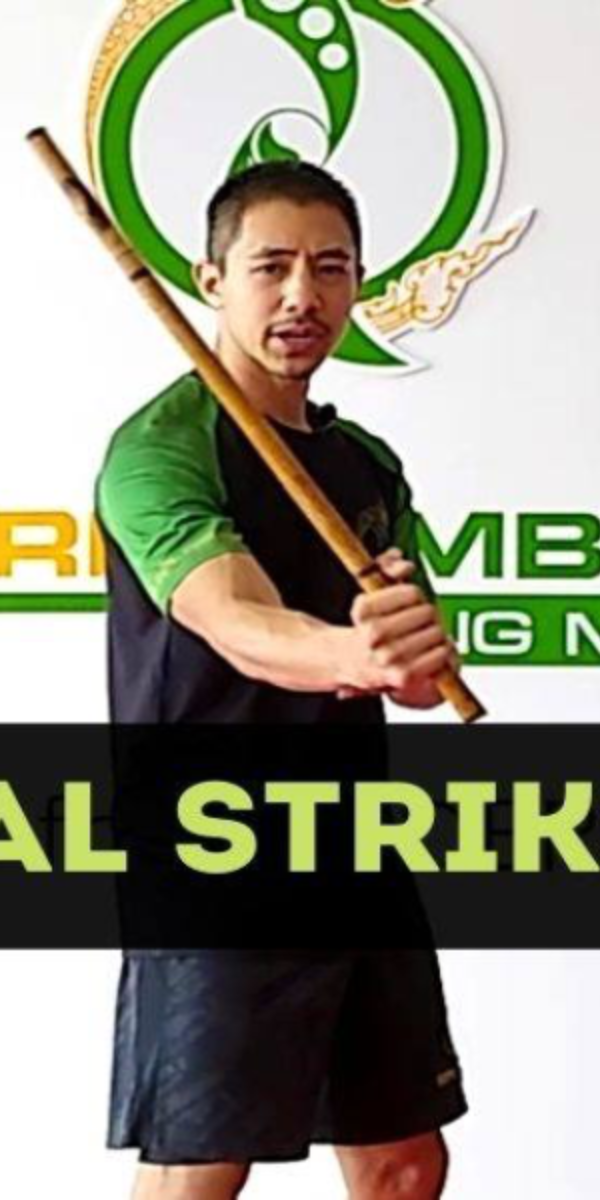 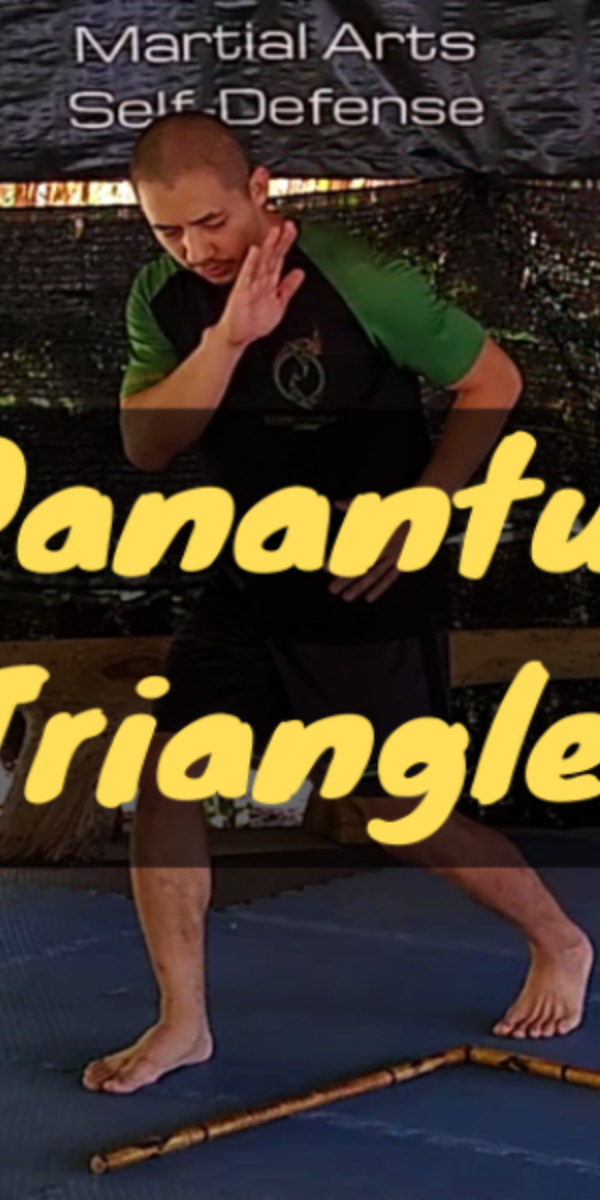 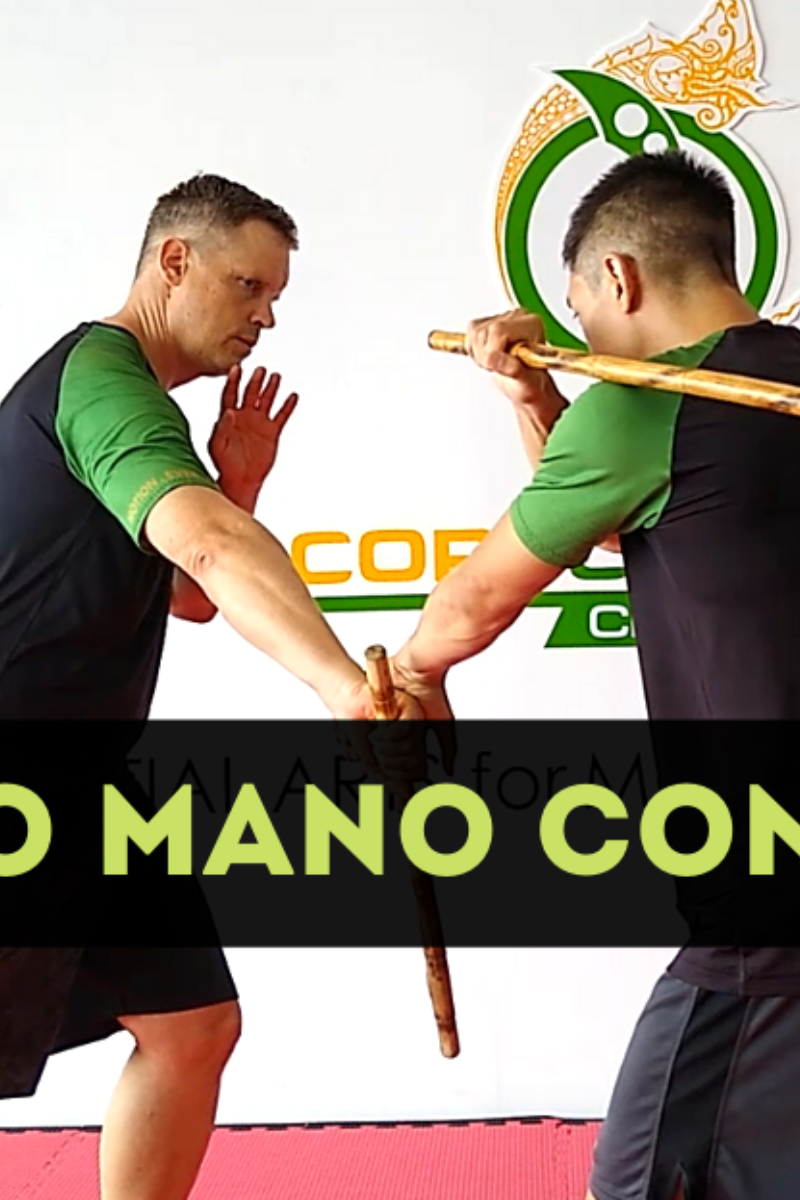 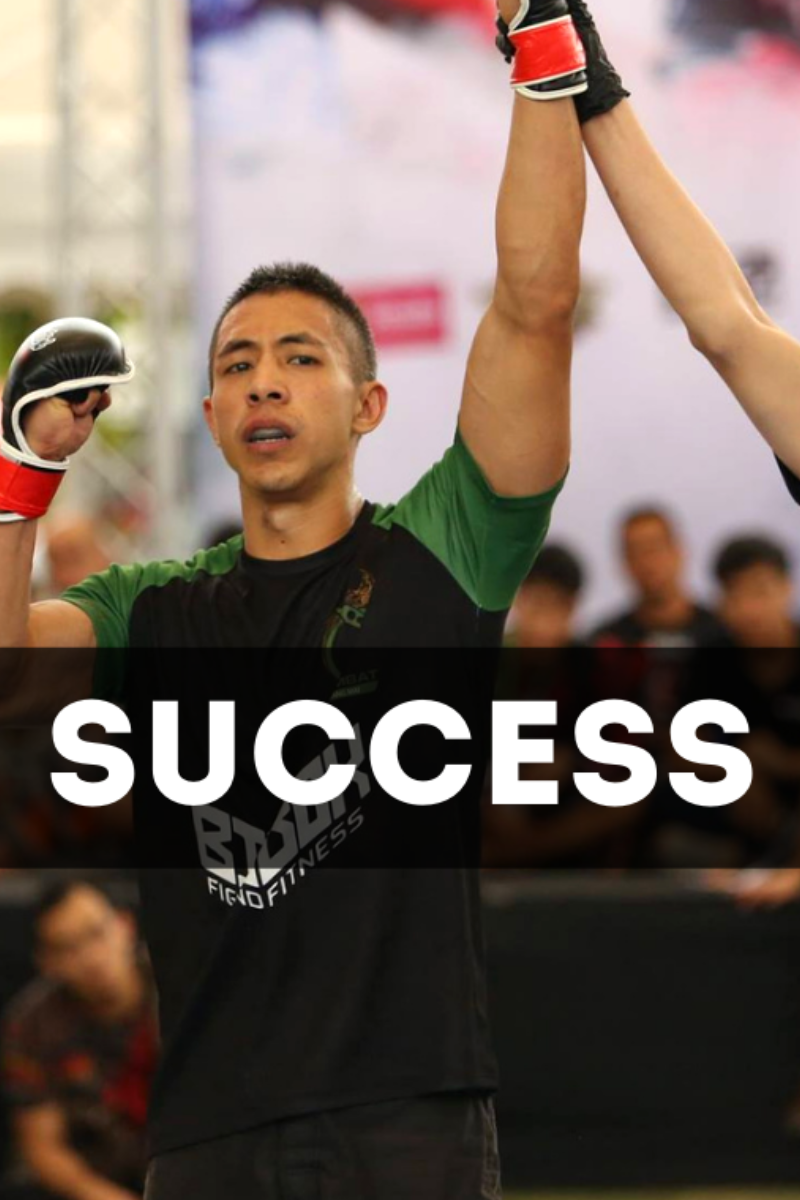